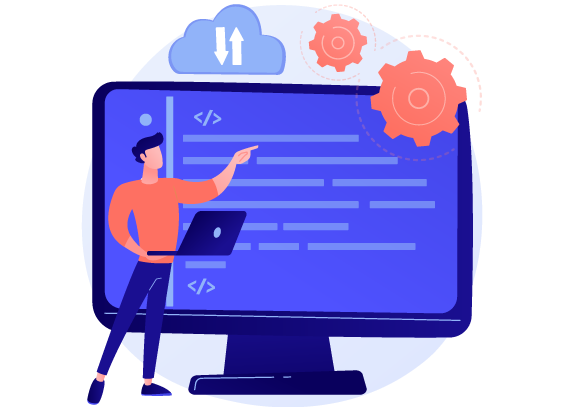 The advantages of server virtualization are extensive and compelling. Here are five of the major advantages. 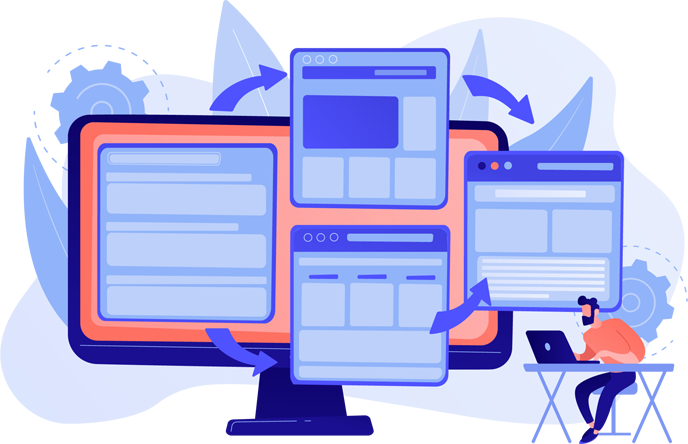 The 4 phases of IT Benchmarking

Benchmarking is the data driven practice of measuring a company’s quality and performance by comparing its processes and outcomes with competitors, industry leaders.. 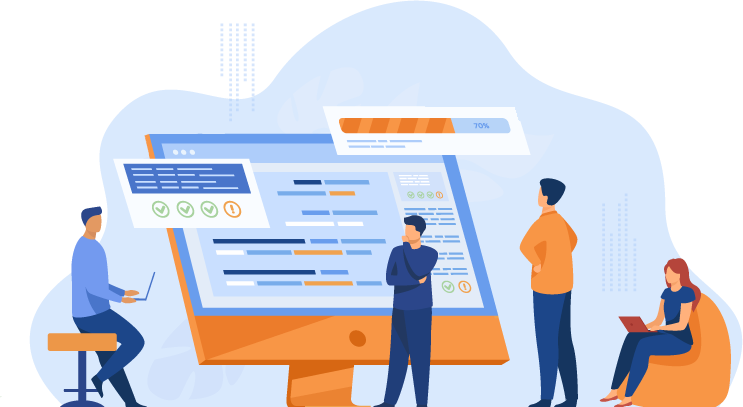 How to create a consistent cross channel customer experience

With digital innovation at its peak, customer expectations have increased. Customers look for a consistent experience whether.. 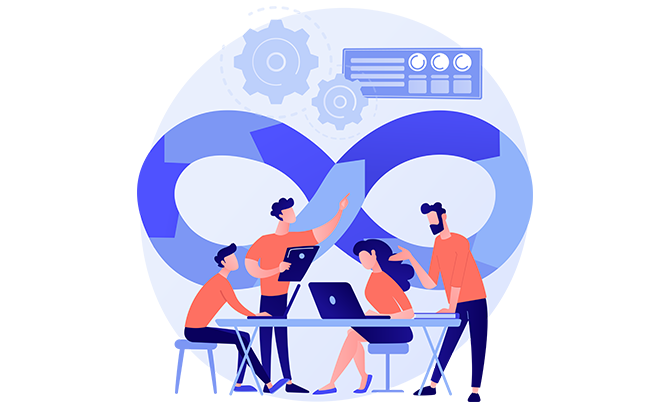